I appear to have accidentally become a national spokesman against Pogonophobia (The fear and hatred of beards).
This was through my involvement with The British Bead Club and The Liverbeards.

The BBC is in a bit of a kerfuffle because Jeremy Paxman has grown a beard. It shouldn’t be a big deal but he has unearthed a lot of beard haters! Good luck to him.

I had a spot on BBC Radio Merseyside, shortly followed by a spot on national television on BBC Breakfast. 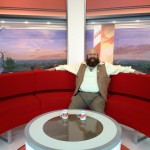 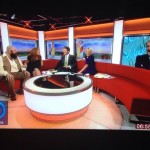 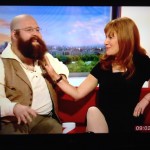 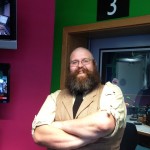 This entry was posted in Out and About, Uncategorized and tagged BBC, BBC Radio Merseyside, Beard, Beards, Liverbeards, Pogonophobia, TBBC, The British Beard Club. Bookmark the permalink.